The Common Sense Movement to Reclaim the American Republic

Big money, partisan politics and the political establishment have little motivation to help the average working man and woman. Whether one chooses Democrat or Republican, it's largely a distinction without a difference.

Have an idea on how we can collaborate or be part of a broader intiative? Contact us immediately.

"The Cause of America is in a Great Measure the Cause of all Mankind." - Thomas Paine. 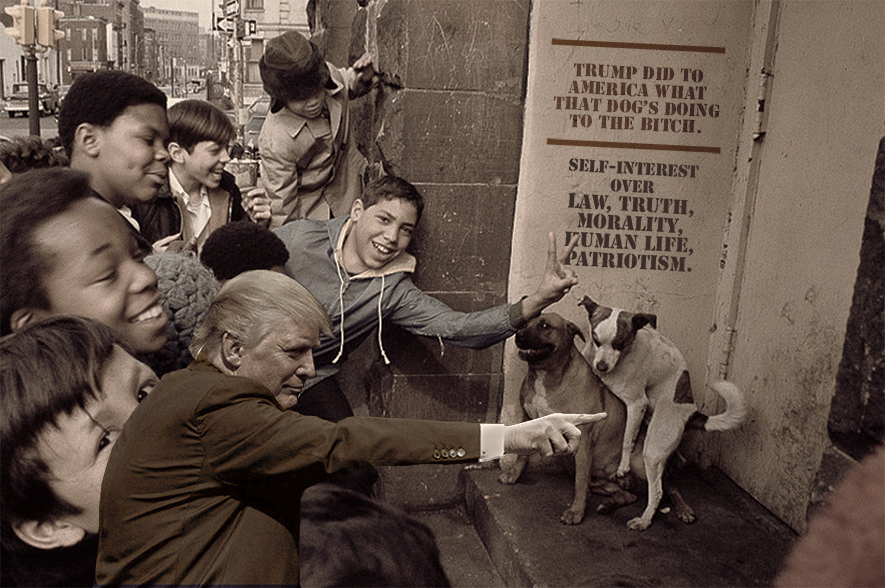 The legacy of this degenerate is epoch defining: an unconscionably corrupt, treasonous, emotionally brittle and morally bereft president that the Republican party sprinted to embrace.

The general sentiment was America would slowly but surely recover from the Trump presidency. Over two-years later and America seems to be picking up speed to drive off the cliff into the abyss. These are urgent times. 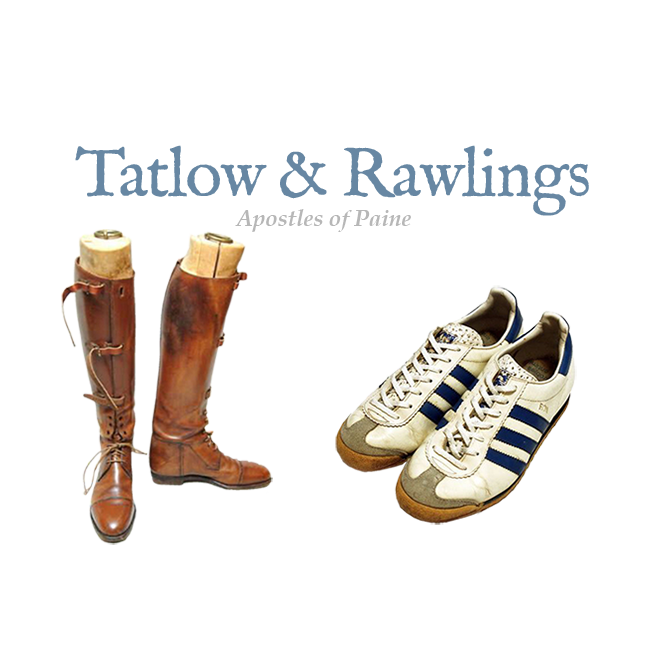 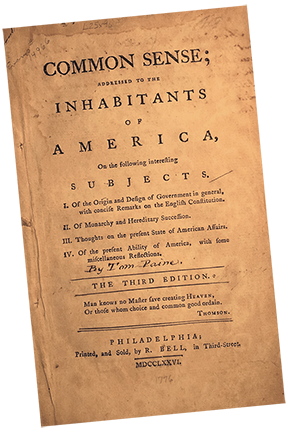 "The Cause of America is in a Great Measure the Cause of all Mankind." - Thomas Paine.
Paine's sentiment of over 245-years ago remains true in the 21st century world.

1. Champion the rebirth of the persuasive, self-evident logic underlying Thomas Paines’ writing, which influenced events in both the American and French Revolution.
2. Aspire for a day when all discourse is weighted by common sense, critical thinking and logic.
3. Explore how the Common Sense Movement can participate in political reform and/or lead to the creation of a third party.
4. Make our case for the Common Sense Movement via a two-pronged approach: Creating content of substance and humor. 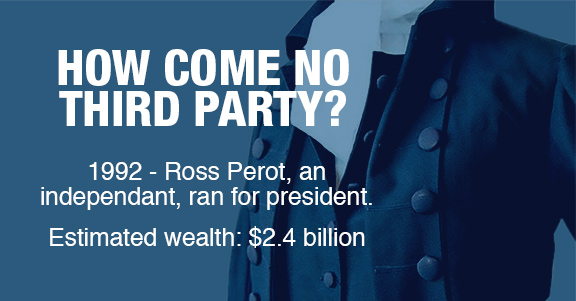 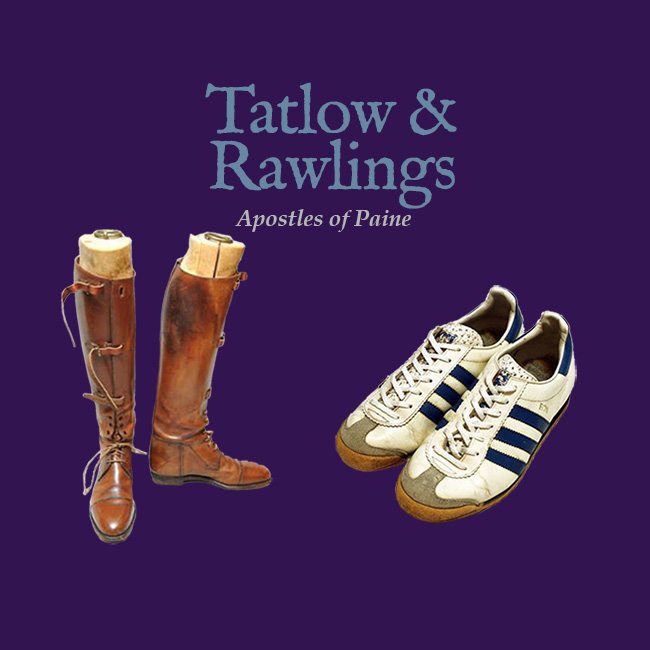 Our approach is to reclaim common sense in American / western culture with a judicious blend of intellectual rigour and humor.